Bad Boy Whitby originated in May 1998, [formerly located] at 1540 Dundas Street East. Our Whitby location was perfect for setting a foundation in the Durham region. About 15 years later, in search of more space, the store moved to 1615 Dundas Street East - a location with about 32,000 square feet of showroom! A soft launch occurred in the midst of the 2013 Holiday season, followed by the official Grand Opening on March 27, 2014. Serving mainly the Durham and Clarington area, with repeat customers coming from as far as Montreal, Ottawa, and Kingston, the Whitby store is conveniently located near Whitby Mall and 10 minutes north of the 401 off of Thickson Road. Parking is available for all Bad Boy customers.

Plus, the Whitby Superstore can accommodate every budget! If you’re looking for a deal on appliances and dining, looking to save on mattresses and bedrooms, or searching for discounts on upholstery and accessories, Bad Boy Whitby has what you’re looking for!  Get the best deals in town at Lastman’s Bad Boy with Canada’s lowest prices since 1955!

Come visit the Award-Winning staff at Bad Boy Whitby! Whitby is a store that is truly involved in the well-being of their community, and is the only store CHAINWIDE participating in so many community initiatives year after year. Whitby has participated in ‘Feed the Need’ in Durham in 2017, donated a 32” TV to the St. Therese Catholic Church in Courtice, Ontario for their new roof fundraiser, and has received plaques from the Royal Canadian Army Cadets for their generous donations! Moreover, this store has also converted their VIP Sales Events into BBQ Fundraisers in the summertime, to help support local soccer teams!

Their work does not stop within the local population! Bad Boy Whitby has built great relationships with local businesses as well, such as Mercedes-Benz, Durham Region News, and Christian Horizons. Bad Boy Whitby also turns every VIP Sales Event into an opportunity to unite as a team, where everyone will commit to wearing the same “Colour of the Month!”

Come in to see Who’s Better than Bad Boy Whitby? 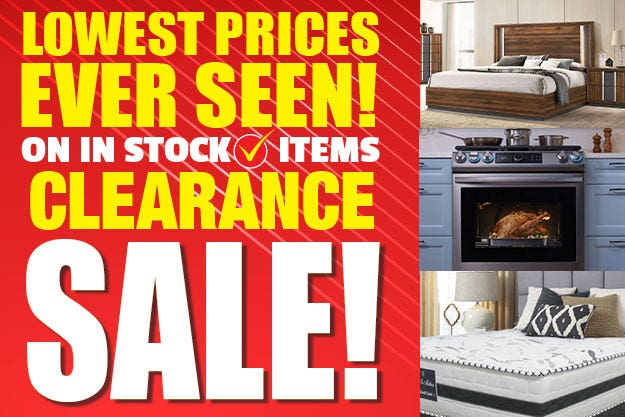